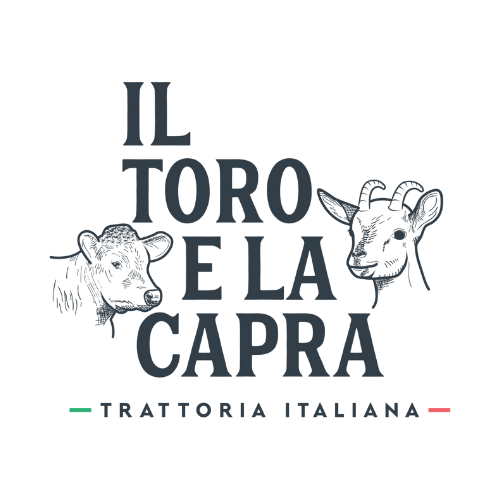 When most people think of Mexican food, they think of tacos and enchiladas. But the truth is, there is so much more to Mexican cuisine than that! In fact, Mexico is home to many different culinary regions, each with its own unique style of cooking. Below, we’ll take a quick tour of these regions and explore some of the most popular dishes from each one.

The Yucatan Peninsula is perhaps best known for its Maya and Aztec influences. Popular dishes from this region include cochinita pibil (a slow-roasted pork dish), poc chuc (a grilled pork dish), and huevos motuleños (a breakfast dish featuring eggs, refried beans, and tortillas).

Central Mexico is home to the country’s capital, Mexico City. The cuisine in this region is a mix of indigenous and Spanish influences. Popular dishes include mole poblano (a chicken dish served with a chocolate-based sauce), chiles en nogada (poblano peppers stuffed with ground meat and fruit), and flan (a custard dessert).

Northern Mexico is known for its beef dishes. The region’s cattle industry dates back to the 16th century, when Spanish settlers brought over domesticated animals from Europe. Today, some of the most popular beef dishes from Northern Mexico include carne asada (grilled steak), barbacoa (slow-cooked beef), and fajitas (beef strips cooked with peppers and onions).

Baja California is a peninsula located just south of California. The region is known for its seafood dishes, which make use of the abundant fish and shellfish found in the nearby Sea of Cortez. Popular dishes include ceviche (raw fish marinated in citrus juice), aguachile (shrimp in a spicy chili pepper sauce), and tostadas de camarón (shrimp tacos).

The Pacific Coast region includes the states of Guerrero, Oaxaca, Michoacán, Nayarit, Jalisco, Colima, Sinaloa, Sonora, Chihuahua, Durango, Baja California Sur, and Zacatecas. This region is known for its traditional Mexican cooking as well as its fusion cuisine that incorporates elements from other countries such as China and Japan. Popular dishes include pozole (a soup made with hominy and pork), birria (goat stew), and tamales (corn-based dough filled with meat or vegetables).

The Gulf Coast region includes the states of Veracruz, Tabasco, Tamaulipas, Campeche, Yucatán, Quintana Roo, Hidalgo, Puebla, San Luis Potosí, Aguascalientes, Guanajuato, Querétaro, Morelos, México, and Chiapas. This region is known for its Afro-Mexican cuisine as well as its use of spices such as chili peppers. Popular dishes include arroz con pollo (chicken with rice), mole negro (a type of mole sauce made with black peppers), and chiles rellenos (stuffed chili peppers).

Mexico is a country with a rich history and diverse culture that is reflected in its cuisine. With several culinary regions, each with its own unique style of cooking, there is something for everyone to enjoy! So whether you’re in the mood for a hearty beef dish or something light and refreshing like, be sure to check out all that Mexican cuisine has to offer. 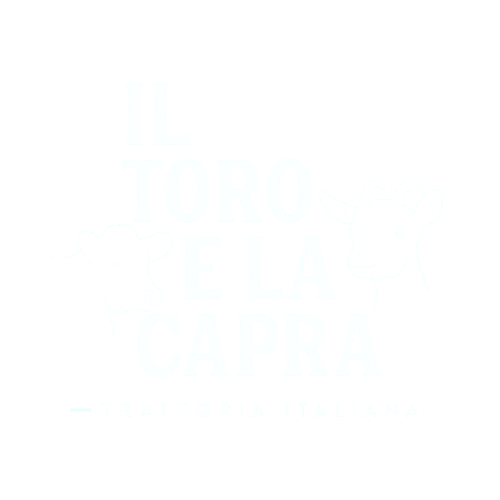